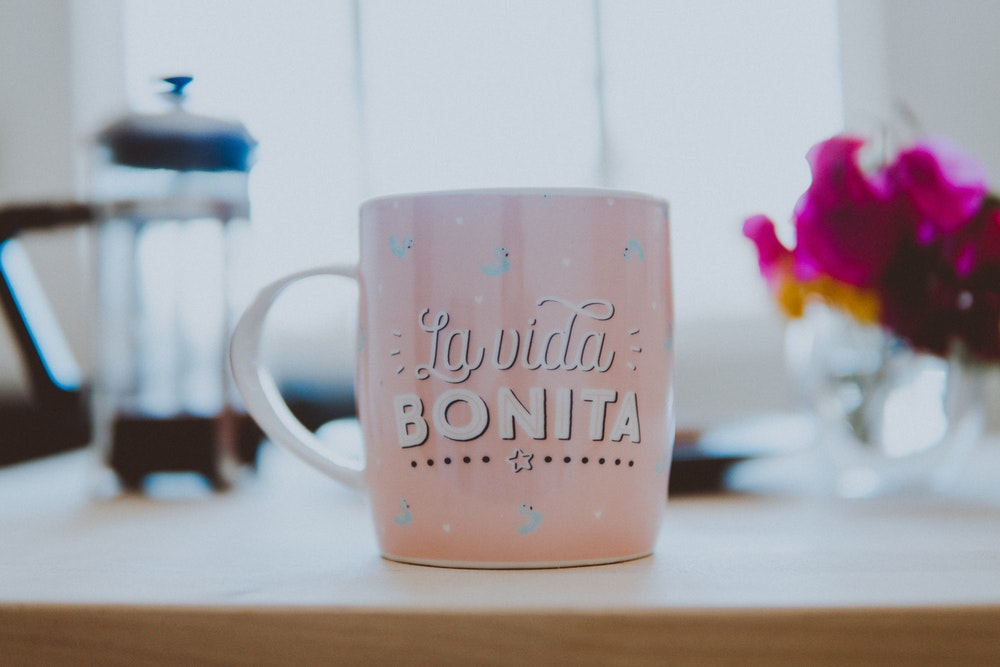 How Your Child Can Benefit From Learning a Second Language

Hola! Guten tag! Bonjour! There are plenty of languages that our world uses to communicate. Learning a second language not only helps your child learn to connect with the world around them, but it can also increase their cognitive skills, train their brain, and prevent disease. Lake Forrest Prep, one of the best private schools in Orlando, wants your child to benefit from learning a second language.

There’s a reason the phrase “you can’t teach an old dog new tricks” exists. It’s often easier for children to tackle learning an entirely new language. Children absorb information constantly. In fact, a study by UCLA has found that the brain system that specializes in learning new languages grows rapidly from about six years of age until puberty. Starting a new language in this critical period increases the chances that the language will “stick.” Similarly, children will have less to learn with a new language; they’ll start with the basics because that’s most likely where they are with their first language. Starting young means it won’t feel like a struggle. It’ll just feel natural.

Learning a language is a constant mental workout. Children who grow up bilingual are often more prepared to become expert problem solvers. In fact, a 2004 study found that bilingual children are better at planning, problem-solving, concentrating, and multitasking. This can lead to improved divergent thinking, which in turn fosters creative thinking.

Connect With the World

The world is a big place, and we are just one tiny corner of it. Children who learn a second language at a young age experience more opportunities for travel. Speaking a second language often opens up someone’s mind to the world around them, increasing their interest in its culture.

Learning a second language has nothing but benefits, which is a reason so many of the best private schools in Orlando work it into their curriculum. Lake Forrest Prep encourages all students to pursue a language, offering electives such as Spanish. To learn more about our program or visit our school, give us a call at (407) 331-5144.