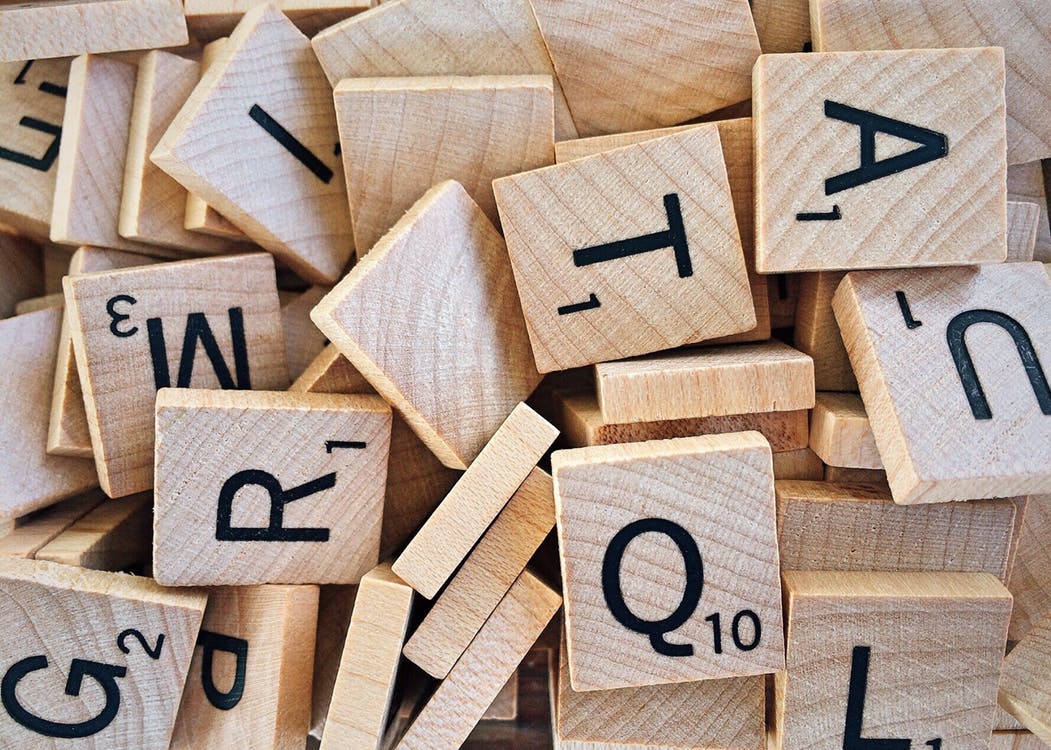 Dyslexia: What Should You Know?

Dyslexia is much more common than you might think, and the telltale signs are obvious when you know what to look for. Realizing your child might have dyslexia early on could save them from a difficult progression through each grade and will make sure that they get the help they need to succeed.

A lot of children with dyslexia start speaking a bit later than others. They are quick to abbreviate and jumble up the letters in their short sentences. It’s harder for them to learn as many words as their peers, and sometimes don’t even realize they’ve said something strange. For example:

Dyslexia isn’t only a problem when it comes to words; it can also affect other functions too. Planning and following steps can be a difficult task. Here are a few examples of how mental and motor skills might be affected:

If you believe your child might have a few of these tell-tale signs, it is a good idea to take them to their doctor. It’s important that you don’t worry! Dyslexia can be helped over time. Private schools in Orlando, such as Lake Forrest, understand the struggle that may come with this disorder. Contact us to find a comfortable placement for your child.