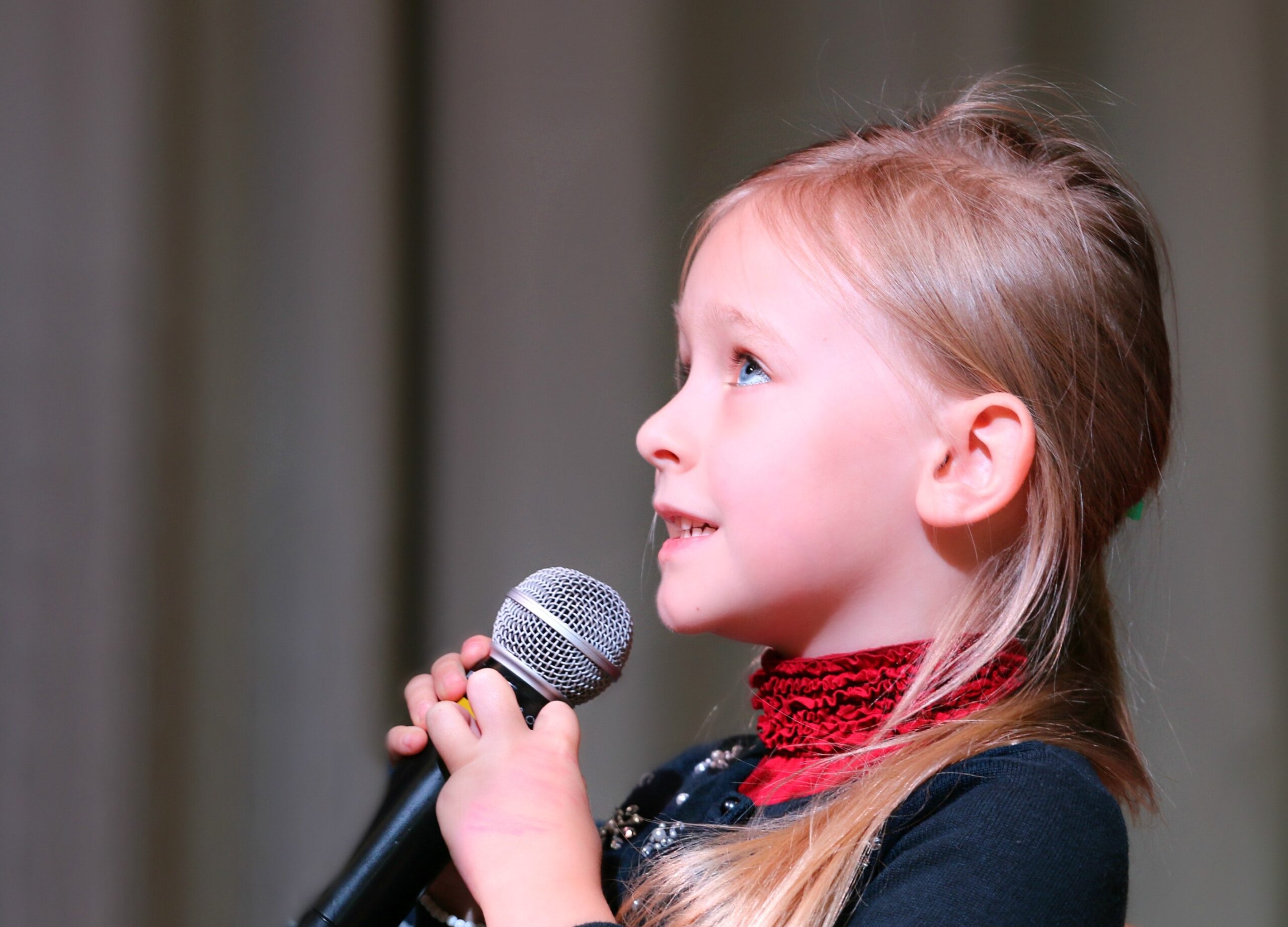 5 Benefits of Acting Classes for Children

Your child rushes home enthusiastically talking about how he wants to be an actor because the drama teacher talked to his class. Your first response might be to say no, since academics and sports take away a chunk of his free time already. But we believe that theatre can be a great outlet for students in and out of the classroom. Lake Forrest Prep wants you to know about five amazing benefits acting classes provide for children of all ages.

Standing onstage is intimidating. Whether it’s a spelling bee or singing with a chorus, most children do not like being in front of an audience. Because actors spend so much time on stage, the constant presence of being on the stage causes normality rather than anxiety. Confidence in the self and ability soon follow. Students who are normally shy or withdrawn may flourish onstage, giving stellar performances they never knew they were capable of presenting. Students involved in acting classes may slowly draw out of their shells within the classroom, answering questions readily rather than sitting reticently in the corner of the room.

Speaking improves with practice. Learning to speak at the correct volume with inflection, prosody, and diction is a skill good actors possess. This skill is taught in an acting class and will spill over to all areas of life. Whether giving a class presentation in 3rd grade or presiding over a major business function at age 30, public speaking skills are used throughout life.

Actors memorize lines and must give them based on the lines of other presenters. Communication between actors, choreographers, stagehands, and directors is essential to pull off a seamless performance. Likewise, actors rely on non-verbal communication from other actors to give their lines, or cues from offstage prompters when carefully memorized lines are suddenly forgotten.

Theater is a critical thinking booster

Sometimes, actors do not perform on cue. This means other actors have to think quickly and critically to fill the gaps and keep the show moving. The ability to switch gears on a dime is a strong indication of critical thinking mastery. As students learn the characters they portray, they begin to understand those characters may change throughout the performance. As an actor moves through a performance, they use problem-solving to understand how that character’s reactions change as he or she is presented with different scenarios.

Acting classes often use improvisation as a dynamically entertaining tool to help students develop critical thinking and problem-solving skills. Learning these skills while in an acting class surely enhances life skills over an entire lifetime.

Some students are reticent about showing any outward emotions. While they are portraying a role, however, they can work through any emotions they may be experiencing personally. Students who regularly feign away from emotional confrontations find the persona of a character a fantastic intermediary to talk about their true feelings, even aloud to strangers. This allows students to own their emotions and competently work through them.

Acting & theater clubs, like those offered after school at Lake Forrest Prep, can give your child a boost in academics and character development. At LFP, we offer a Thespian Theatre Club to help kids tap into their inner stage star. We focus on creating a well-rounded individual with every student rather than focusing solely on academic performance. Give us a call at 407 331-5144 to learn how you can enroll your child today.