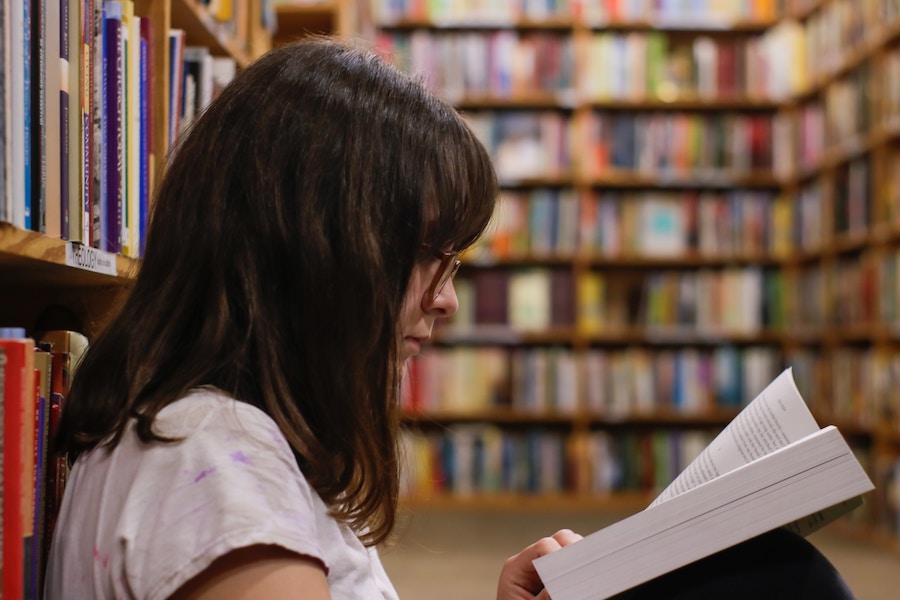 Your daughter likes to get her hands dirty. She likes to break things apart and put them back together again, even if you’d rather the TV remote remained in one piece. Maybe you’ve had to play her patient twice a week, or perhaps your daughter has a habit of conducting experiments in your backyard. Whatever mess she makes, you want to encourage her academic development. Women are underrepresented in STEM (science, technology, engineering, and math). It’s not that women are uninterested in scientific fields, but rather they’re not encouraged to pursue their STEM interests. Lake Forrest Prep, an Orlando preparatory school, promotes STEM skill development in girls from a young age.

Old social standards saw women working more domestic-oriented jobs as opposed to careers in STEM fields. Boys were encouraged to launch bottle rockets, while the girls were given sewing needles. There’s an old myth about girls being more intelligent with emotional practices, and boys dominating logic. Today we know that’s untrue. Another misperception was girls aren’t gifted with practical skills that apply to STEM. Yet girls make up over half of the US gifted student population. People feel a need for social belongingness. Young female students interested in STEM feel a lot of anxiety surrounding their academic choices, which lead to having issues with self-confidence. This ultimately drives them away from STEM careers. As with any kind of social prejudice, it starts at an early age. Girls must be encouraged at home and school to pursue the field they wish to, without fear of ostracization.

While everyone must reevaluate their own biases in order to solve the problem, you can help your daughter by encouraging her to try new things, such as STEM work. When encouraging girls to explore STEM, it’s important to teach a growth mindset. This is the belief that your daughter’s abilities can be developed as opposed to being immalleable. Combat false stereotypes, such as media portrayals of the lonely, outcast scientist, as well as stereotypes regarding gender and intellect. Let your daughter know that she’s capable of anything. Show her role models, successful women in science. This allows your daughter to envision herself succeeding in her own life and career. Frame failure as a value, as an important opportunity to learn from her mistakes. Most importantly, provide your daughter with opportunities to succeed and grow. Help her develop STEM skills by creating a science-promoting environment.

Encouraging STEM exploration will benefit your daughter no matter what path she follows. She will know she’s capable of anything. As an Orlando preparatory school, Lake Forrest Prep knows the importance of girls in STEM. Call 407-331-5144 or go online to learn more about encouraging girls in STEM.