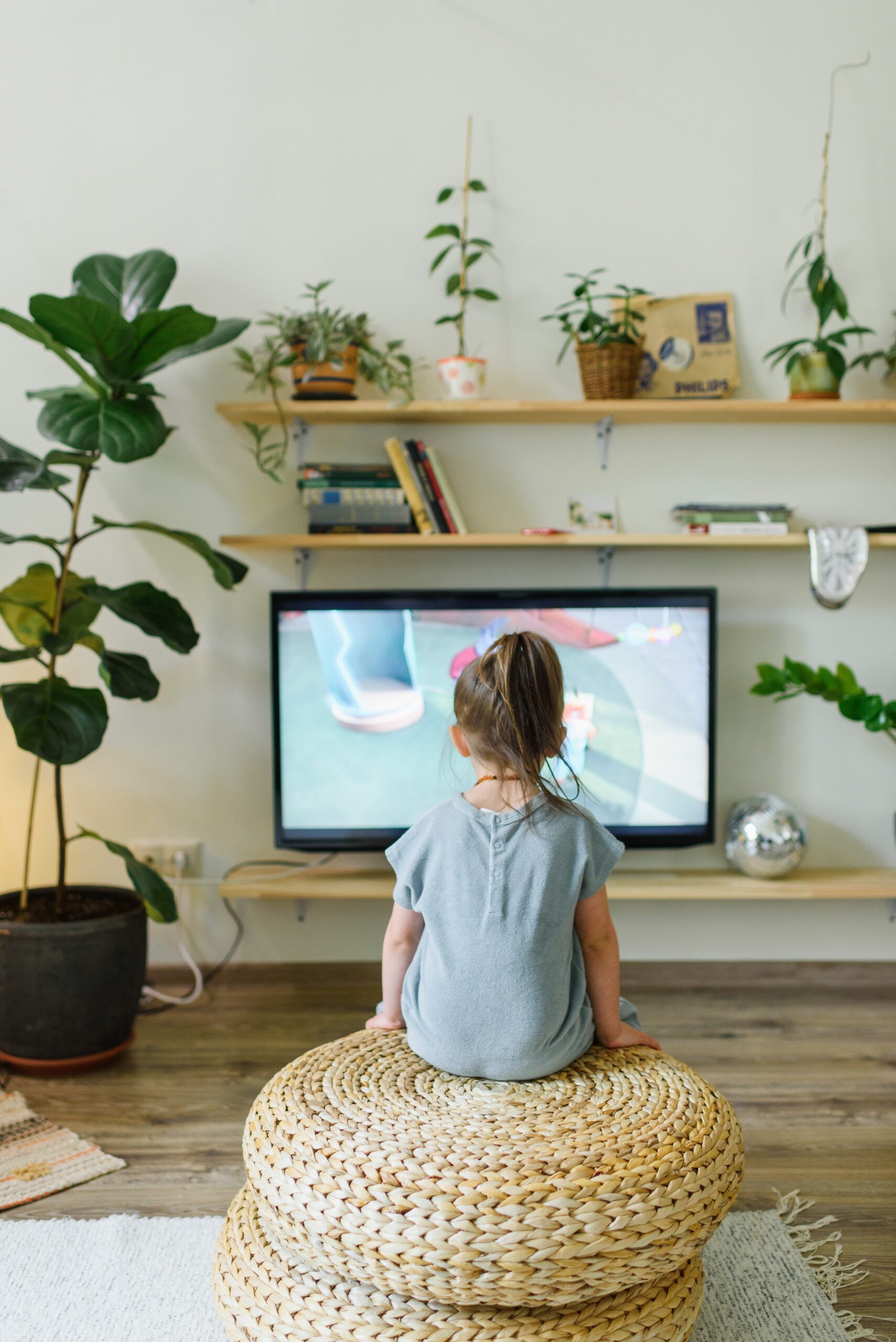 How to Reduce Screen Time for Your Family

In the digital era, screens are everywhere. Tablets, phones, laptops, TVs — your family probably has them all. In fact, nearly half of all children under the age of 8 have their own device. Screens might seem like a smart solution to parents; popping on educational television or a screen-based brain game could be fun! However, data points to far more issues than successes. A 2018 study found that children who spend more than two hours a day on screen-based activities scored lower on language and critical thinking tests than their peers. Children who spend more than seven hours actually showed a thinned brain cortex — the area of the brain responsible for reasoning.

While researchers aren’t sure how this affects how children will act as adults, many doctors have concerns with how it impacts a child’s health in the present. Here are some ways that you can help reduce screen time in your home:

Use the time limit settings or parental settings on devices.

Did you know that most smartphones, tablets and even TVs come equipped with settings that can limit screen time? iPhone users know this well, especially since Apple added in weekly screen time reports to users. Most screen-based technology lets you set how long the screen stays on. If you don’t trust yourself to keep track, simply set the screen time or auto-shut off and the device will limit it for you.

We’ve all been there. You sit down to watch one show, blink, and suddenly an entire season has flown by. Mindless binge watching might feel great in the moment, but for children, it can stifle their growth emotionally, creatively and physically. Research shows that kids who consistently spend more than 4 hours a day in front of a TV are more likely to be overweight. By establishing a “TV night” or “movie night” as a family, you can turn screen time into a treat rather than an expectation for your kids. They’ll also be less likely to turn to technology to entertain themselves.

Family time is crucial to children, especially in developing manners and communication skills. An easy time to remove screens is at dinner, when good food and better conversation more than make up for not having a phone nearby or a TV on. By putting down phones, parents can signal to kids that mealtimes are times when conversation and being present are the most important things.

Avoid putting screens in bedrooms — including your own.

This one might be the hardest, especially for parents who want to enjoy their shows after a long day. But there are huge research-backed benefits to not putting a TV in the bedroom. Studies indicate that watching television before bed disrupts sleep cycles, and for children, getting enough sleep is critical to their development. It also reinforces to children that their bedrooms serve a purpose, and that purpose is for play and rest.

“But I’m bored!” That phrase might seem like it’ll never cease at your house, and after the 10th “I’m bored,” you might think that flipping on the TV for an hour or two is worth it. An easy way to avoid screen time slumps is by having solo activities ready to go. Books are some of the easiest ways to get your child occupied. It also teaches children how to read for pleasure outside of the classroom. Carrying a book with them to stave off boredom will serve them well into their adulthood, as many children can become avid readers for life. If your child wants a more active alternative, try tethered batting kits, LEGO sets, chalk murals, or washable window markers.

In a digital era, screen time can seem like the only solution to keeping your child occupied. However, too much exposure to screens can affect them negatively and impact their school performance. At Lake Forrest Prep, a leading private school in Orlando, we encourage parents to challenge their children to think outside the box. This makes them more creative thinkers inside the classroom as well. For more resources, check out our blog.